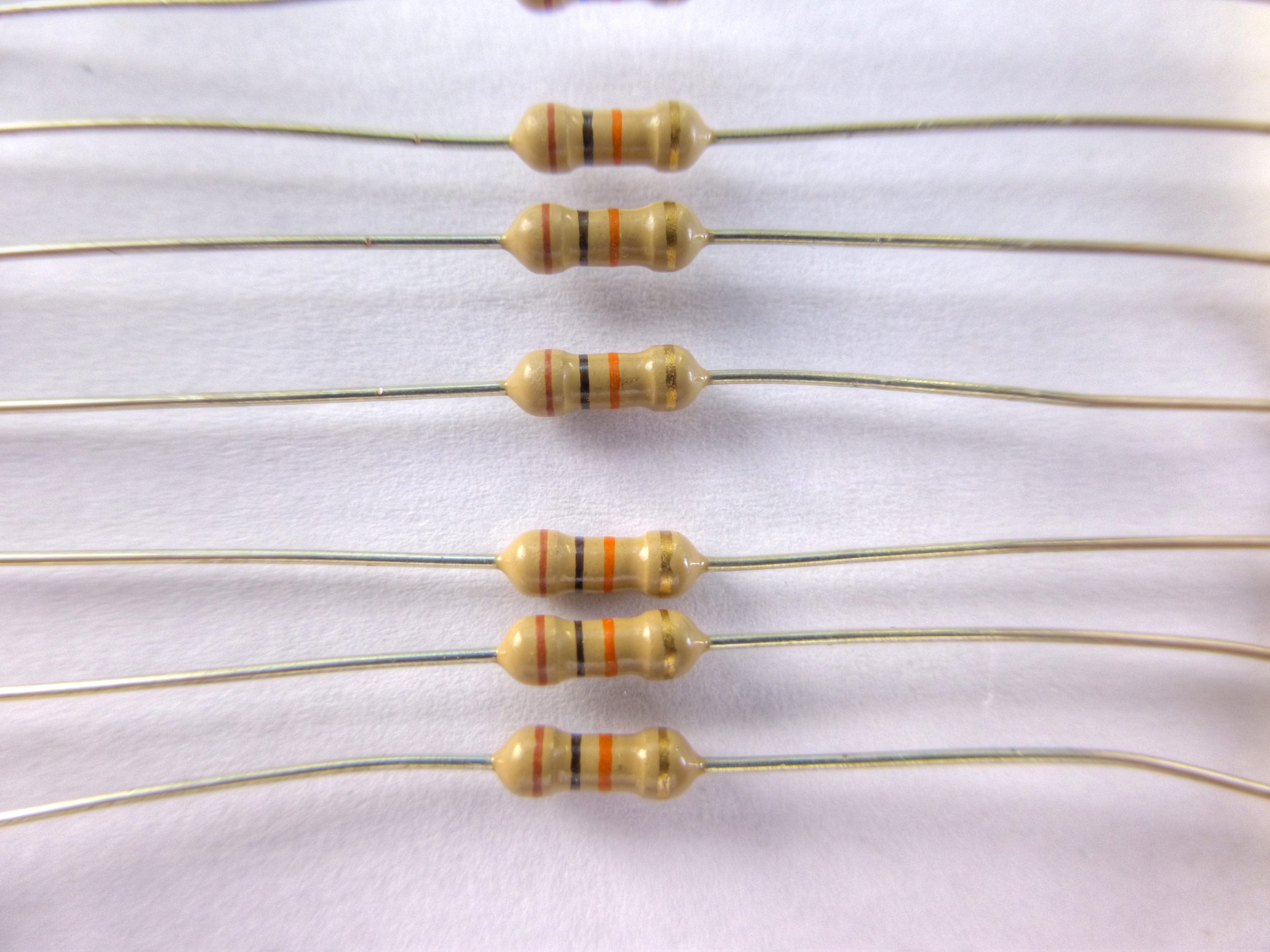 A component that resists the flow of electrical energy. As a result, resistors change the voltage and current in the circuit. Resistor values are measured in ohms (represented by the Greek letter omega: Ω). The colored stripes on the resistor indicate its resistance value and tolerance.

A resistor is an electrical component that resists the flow of electrons and helps control the amount of current flowing through the circuit. Resistors work by converting certain amounts of electrical energy to heat by creating resistance in the circuit.

Resistors are usually marked with either four or five color bands. These bands indicate resistance. Each color represents a different value.

A resistor is considered a non-polarized component. That means it doesn’t matter which way the resistor faces in the circuit. 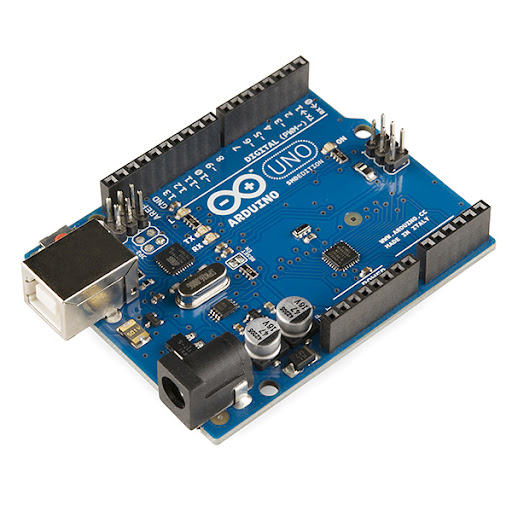 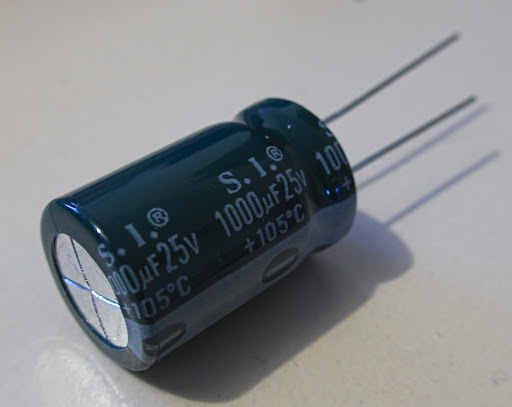