However, there is a danger in directly connecting the positive and negative terminals of a battery. This is called a short circuit. Short circuits create a lot of heat because there are no components to transform the electricity into light, sound, or other forms of energy. Short circuits are harmful for the battery and could potentially burn you or even start a fire. When wiring a circuit, you should avoid creating short circuits. Always include a component that uses current such as an LED, resistor, or motor.

Electrons flow from negative to positive. But before electricity was fully understood, scientists such as Ben Franklin thought the positive charges moved through the circuit to create current. This is known as the conventional approach to current flow. In this approach, current flows from positive to negative. 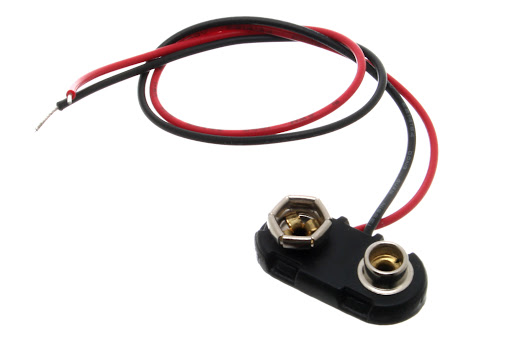